The Day of Szeged Festival is the most important gastronomic and cultural festival in Szeged, its surroundings and the region as a whole. This year, EPAM was the festival’s main sponsor.

With its 160,000+ inhabitants, Szeged is the 3rd biggest city in Hungary, hosting an evolving number of business entities and numerous educational institutions.

The event began on May 15 with the 21st Wine Festival of Szeged. There were hundreds of programs held on three stages, from jazz bands to blues music, and even stand-up shows. It was held in the center of the city at “Széchenyi” square, which is where the EPAM tent could also be found. The tent served as a company info point during the day and transformed into an “EPAMers only” venue at night. 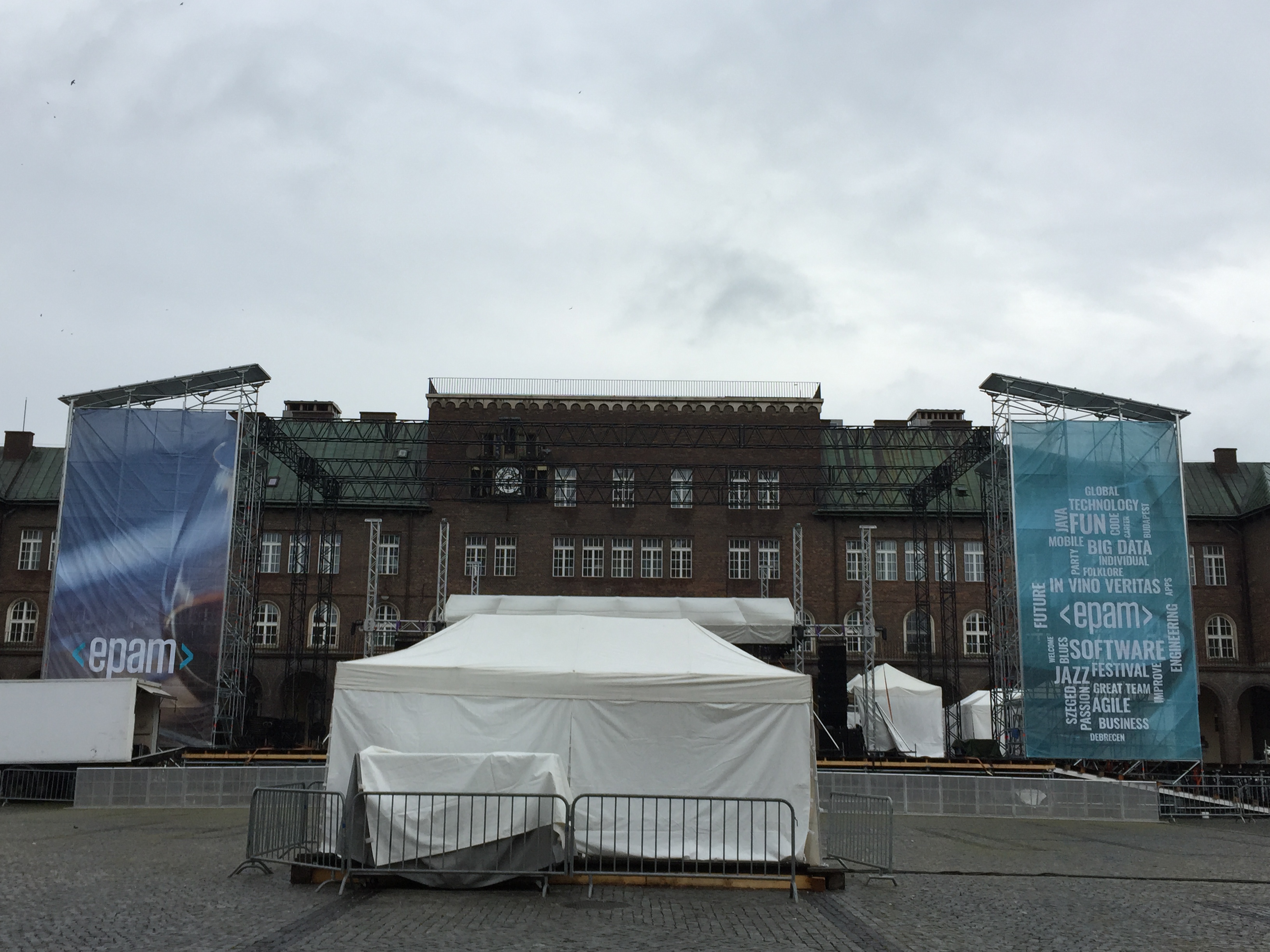 The closed bridge and its “Bridge Market” offered a great ‘folk-trading’ area with more than 200 Hungarian craftspeople on hand. It had a unique atmosphere, with several blues, jazz, and folk music bands playing around. In the Cathedral (‘Dóm’) square, numerous concerts and a folklore festival were held. In the Klauzál square, a nice gourmet food court called ‘Food Yard’ was set up as well. 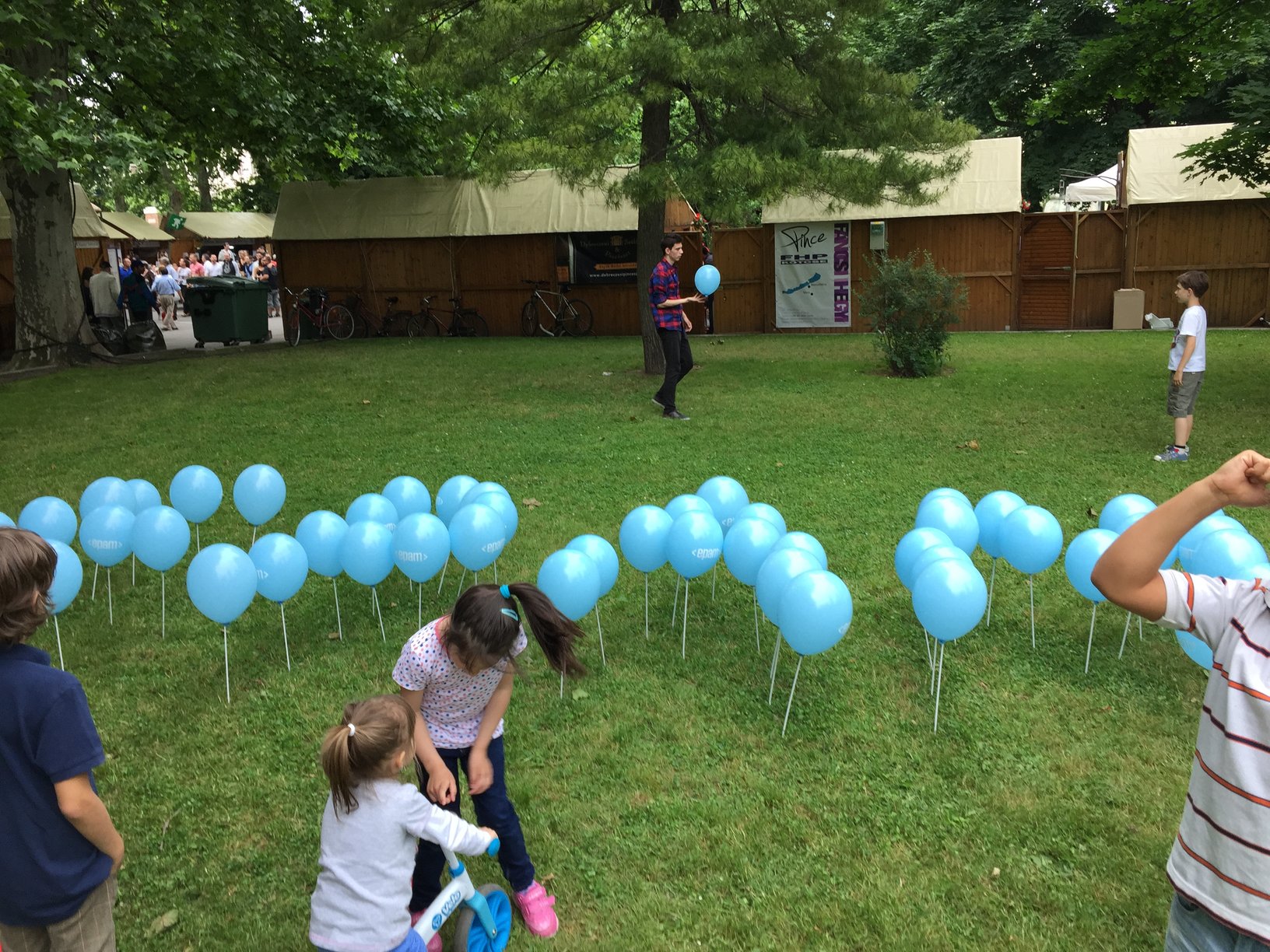 In relation to the festival, a dedicated group of our colleagues from the Szeged office joined "Te Szedd!" to clean up the city on May 16. This green initiative is the biggest environmental program in Hungary, and this is the 5th time dozens of volunteers have collected garbage and cleaned up the cities. 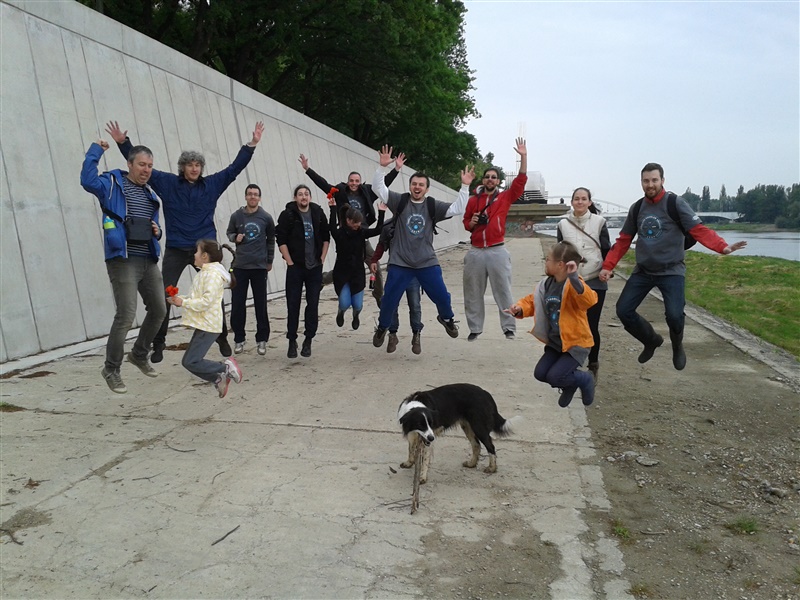 We met some of them near the EPAM tent (by the statue of Tisza Lajos), where we had shady benches, beanbags, fröccs and some great company! Also, many visitors got some interesting information about the company and took part in a small competition to win a RC Helicopter. 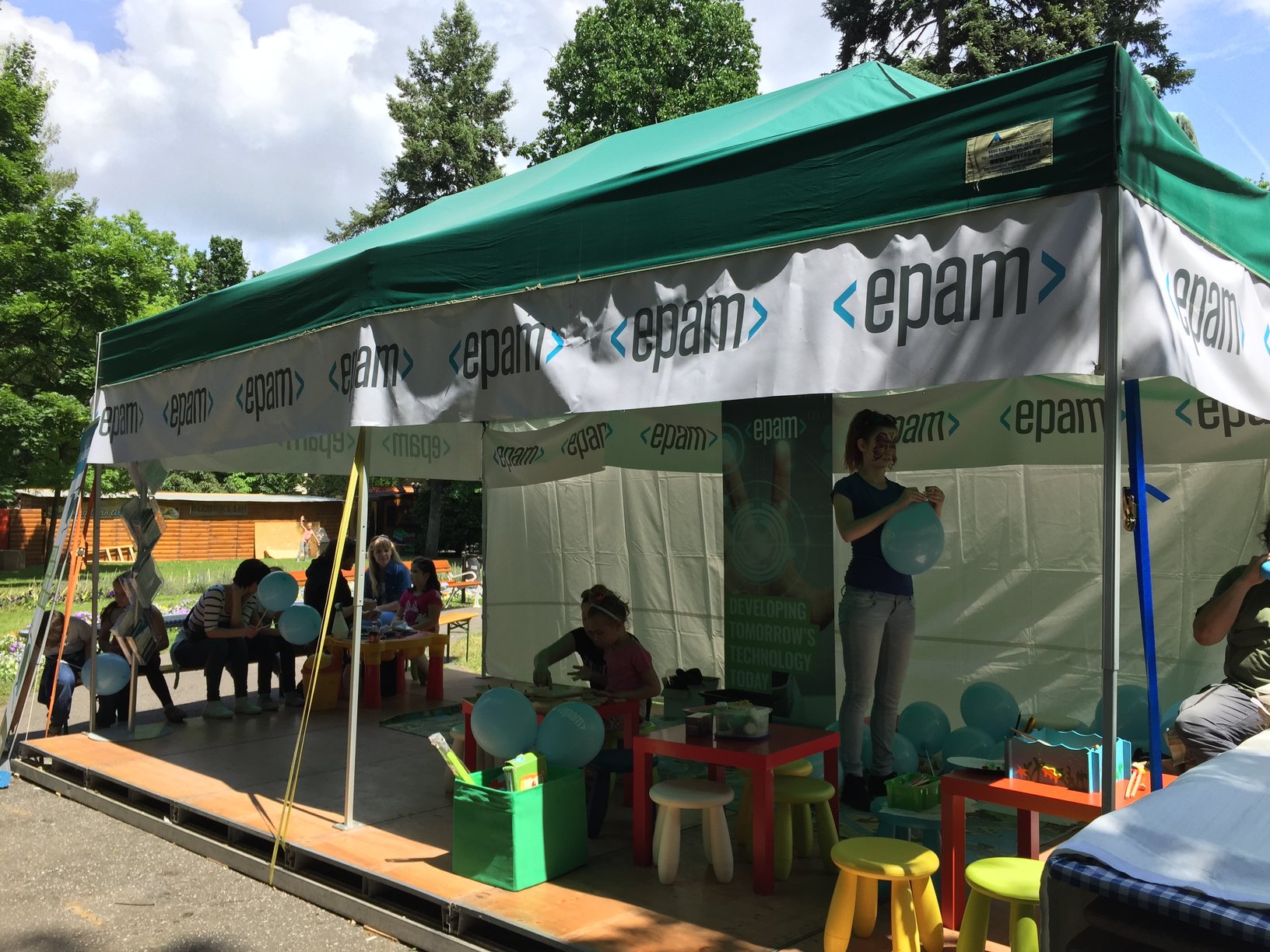 And, of course, there is no wine festival without wine tasting. Bence Vinko, CEO of EPAM Hungary, presented the award for the most elegant wine: a cabernet sauvignon from Pántlika Winery. 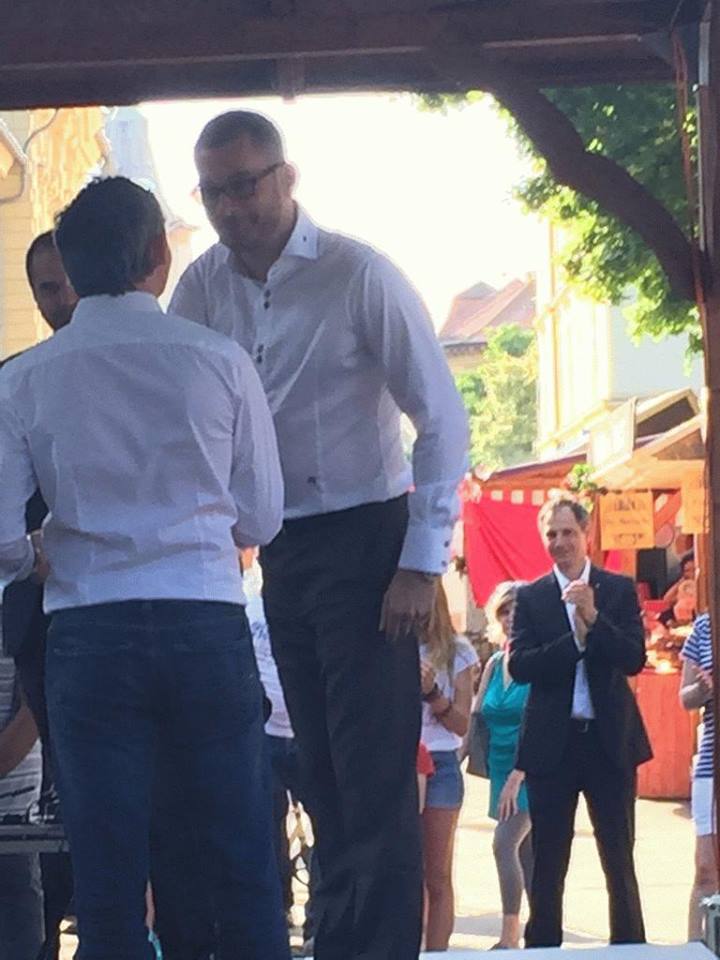